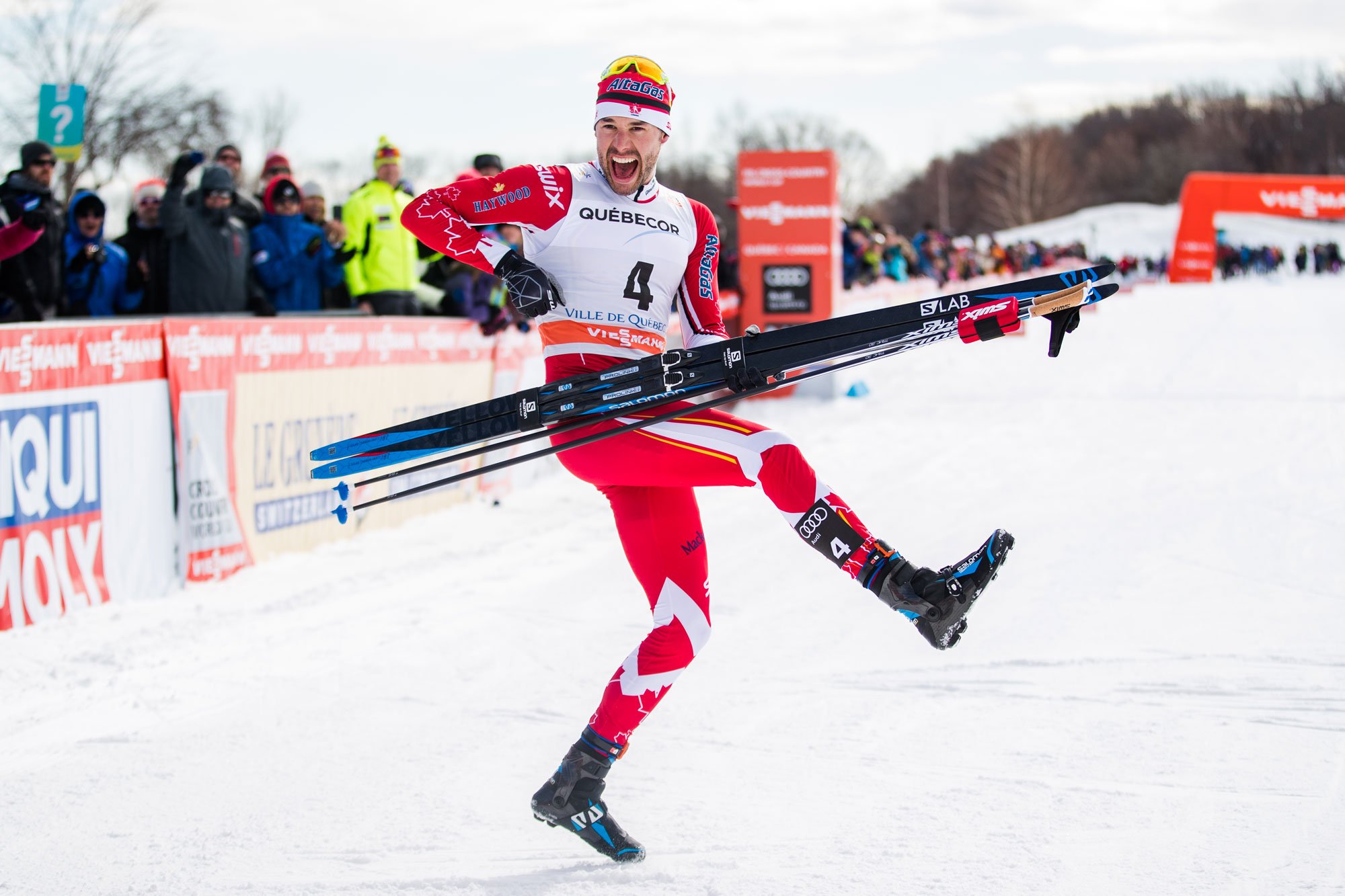 The third edition of winter triathlon le Défi de La Diable combining running, cross-country ski and snowshoe events is returning to Domaine Saint-Bernard (Mont-Tremblant) on March 8, 2020 with Alex Harvey, the most successful Canadian cross-country skier in history, on board as spokesperson. Participants are invited to confront their demons solo or in teams, choosing either of two race distances, including this year’s newest: Jackrabbit’s Hell (20.5 km).

The World Cup champion is very pleased to attend the event and promote the development of his sport, saying he is thrilled to see families, men, women and kids surpass themselves in a discipline as complex as the winter triathlon.

“I’m very excited about continuing to represent cross-country skiing and physical fitness in Québec from the ‘other side of the fence’! And I’m really looking forward to skiing at Domaine Saint-Bernard!”

Cross-country skiing with Alex in January

Jackrabbit’s Hell ‒ a new race circuit covering 20.5km ‒ pays tribute to the mythical man of the Laurentian forest, Herman “Jackrabbit” Smith-Johannsen. In fact, it is held on the very trail that bears his name. On race day, an event host and a DJ will be in attendance to keep the mood charged.

Registration are open to solo racers 16 years+ and in teams, to racers ages 14 years+. Eager athletes have until March 7, 2020 to register online!

The 1st edition of le Défi de la Diable was held in 2018, largely due to Dorian Baysset and Virginie Dufresne who were fueled by the desire to promote winter sports in the region. While the 1st edition attracted 80 participants, that number doubled the following year. In its 3rd edition, around 300 participants are expected.